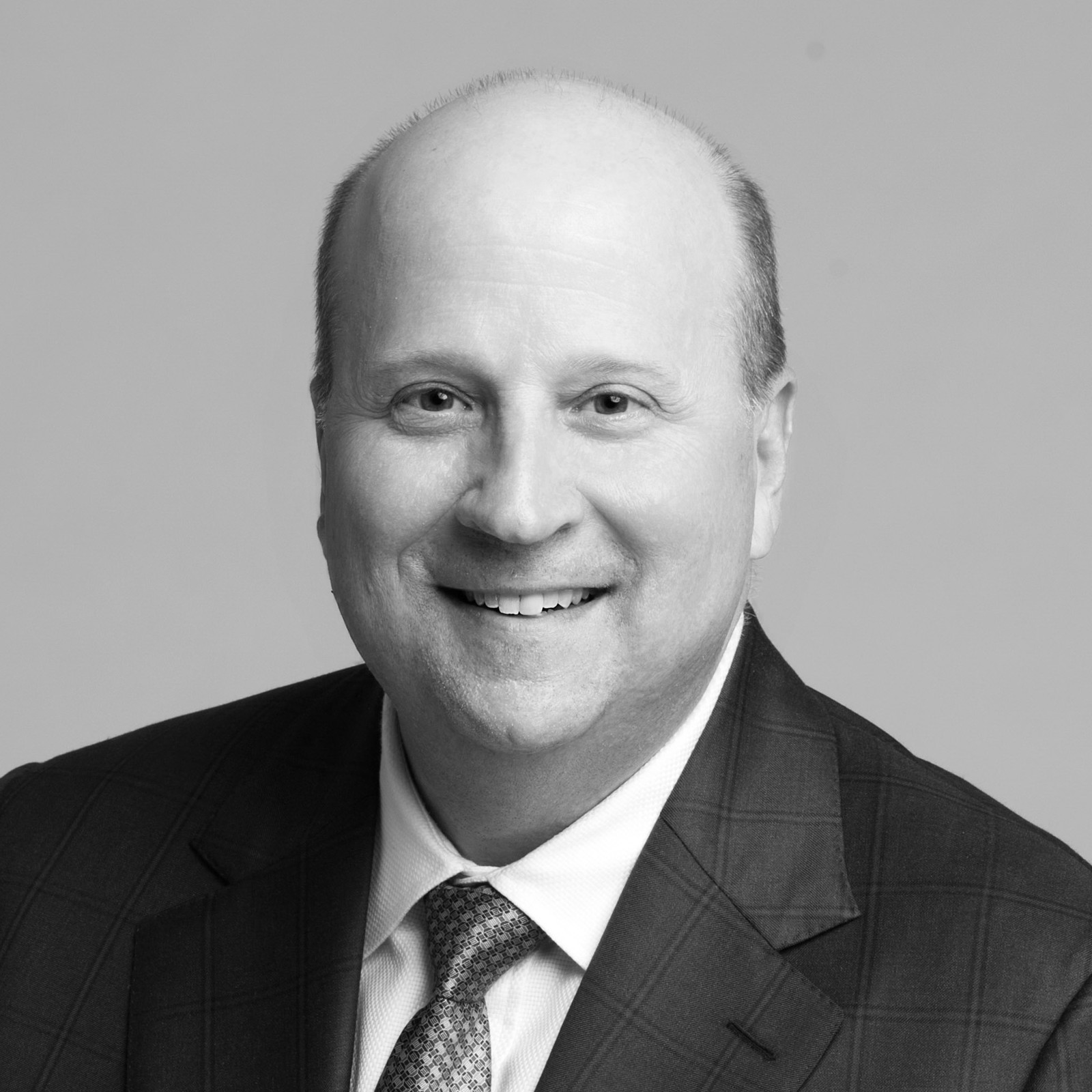 Mike Polito is a Baton Rouge native and 1984 graduate of LSU with a B.S. degree in Construction. After college, he gained valuable experience with some of the country’s largest construction firms, including Beers Construction and McDevitt & Street. In 1991, Mike stepped out on his own to launch MAPP Construction, growing the company under his leadership from “a vision” to the third-largest commercial general contractor in Louisiana. In 1999, the Baton Rouge Business Report recognized Mike in its “40 Under 40” issue, and in 2001, the magazine named him Young Business Person of the Year. In 2004, he was honored with induction into the LSU School of Construction Hall of Fame.

Actively involved in numerous community and professional organizations, Mike has served on the Associated Builders & Contractors board and executive committees, and held the office of Vice President. He is a past chairman and executive committee member of the Baton Rouge Chamber. Mike is a national Associated General Contractors contracts committee member and former statewide board member, one of the originators of A6, and a founder and board member of Blueprint Louisiana. He is a past chairman of several Capital Area United Way efforts, including the Alexis De Tocqueville Society Campaign, the nine-parish-wide Annual Campaign and the Strategic Planning Committee. He is a founding member and board member of the LSU Construction Industry Advisory Council, serving as Secretary in 2002 and 2003, a board member of the Louisiana Flagship Coalition, and a former Louisiana Stadium and Exposition District board member. Active in the Young Presidents Organization since 1996, Mike also serves on the Woman's Hospital Board of Directors. Mike is on the board for the Baton Rouge Police Department Founding along with the board for Baton Rouge Law Enforcement and Criminal Justice Foundation.

Check out our current job opportunities.

The MAPP team takes pride in our ability to deliver client value at every phase of a commercial project.